If you are new to this, then Zeplin is an amazing desktop application that can be used as a tool for collaboration between UI designers and front end developers. It helps in building pixel perfect mobile apps too.

What’s your usual routine as a designer or front end developer before you come to know about Zeplin or other collaboration tools like Zeplin? Well, You were discussing with the other guy about every change you needed in the project.

If you are a front-end developer you must have shown the UI designer this screen size table at least once in your work time, asking him to create the design in various resolutions as specified by Google in the table there.

The designer then picks up his chair, read out the table you just showed him, open up his Photoshop application and create the pixels for a high density phone as said in the table. You then start developing the XML layout for the design. Then what, suddenly you may again need him to design the same for a medium density phone. It’s almost a headache for some to depend on another for getting done with small and simple works. This wasn’t the only downside though.

If you still do this, Zeplin is for you. For a front-end developer, all he needs might be an IDE to design the layouts from the Mockups forwarded by his designer team mate. These developers don’t need to have knowledge of Photoshop or Sketch since their role is just Layout development. In such case, the developer must always need the designer near him to assist him. Why though? If the developer totally does not have senses of design what would he do when the designer is not near? At least he should try to do the design himself, or he should have some other assistant to help him with the designs. Why not choose Zeplin to assist him? 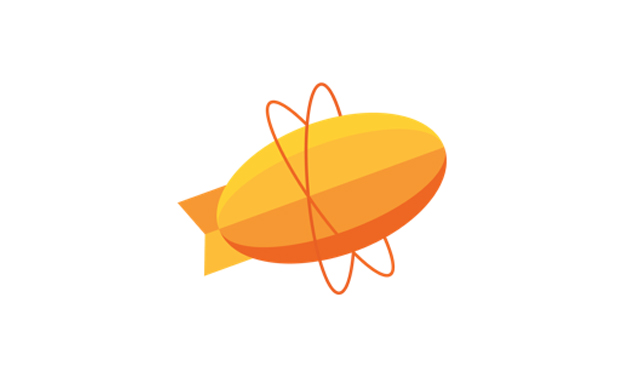 Yes! the Zeplin app connects to the cloud and syncs projects. All the designer team mate have to do is just share the project files with you once. Once you log into the app, you will always have the access to those list of projects. Zeplin provides art boards, from where you could open a layout and simply click on the layers to get various measurements of specific elements. It will also populate distances between each and every item in the design. Isn’t it cool to have such an assistant to you?

Moreover, you don’t need to do any conversion from PX to DP, since it populates everything in DP itself. Another important use of Zeplin is that it provide hex value representation, so that you will no longer need to wait for designers to get the value for you. There are standalone applications like the eye dropper to find the hex of a color, but still, Zeplin makes it further cool having it within itself. Zeplin is definitely worth considering if you are a designer or developer.

Follow my next article here, to know more about Zeplin!

Assuming wireframe, prototype and mockup as the exact same thing is not new. Everyone who…